Home
Sacred Cows
Why the .308 Sucks – And the Military Knew It

Sacred Cows make great Hamburger. In America today, the .308 Winchester cartridge enjoys the position of being a Sacred Cow. It’s venerated for its power, praised for its effective range, and glorified for its military service.

In fact, the 308 is one of my least favorite cartridges.

Give me a few minutes, and I’ll explain why the Military KNEW the .308 was NOT a good cartridge when they adopted it.

Let’s fire up that grill and make some sacred Hamburgers.

To fully understand why the 308 sucks, lets take a short trip down history lane.  After WWI, the US military looked at the .30-06 cartridge used in the 1903 Springfield and thought

They wanted something that was effective in Close Quarters Combat (CQC) and out to around 500-600 yards.  The 30-06 was too heavy and had too much recoil to fit the bill.

So in the 1920s and early 1930s, they spent millions of dollars developing a suitable cartridge.  Keep in mind, this was so important that the military spent these millions during the height of the depression.

They designed the cartridge and called it the .276 Pedersen. It fired a 125gr 7mm bullet at roughly 2700fps. (Wikipedia’s .275 Pedersen Article got this stat wrong)

The Army’s chief of staff single-handedly overturned the decision to change cartridges. He decided we should stick with the 30-06 and ordered the M1 Garand be built in 30-06.  (It was originally designed for the .276 Pedersen)

That wasted millions of R&D dollars and gave our troops a cartridge known to be over-powered. 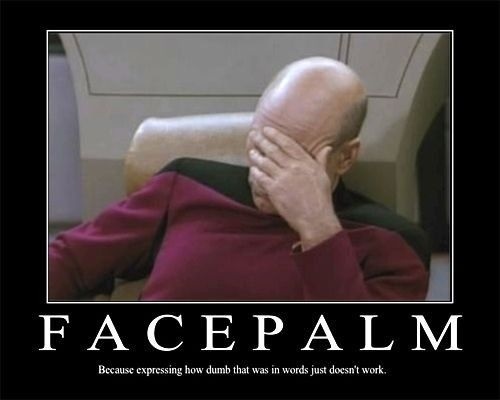 So then after WWII the military looked at the 30-06 and thought:

Anyway, they set about designing a new cartridge and ended up with the .308 Winchester.  Here’s the Problem:

Are you Kidding me!!! 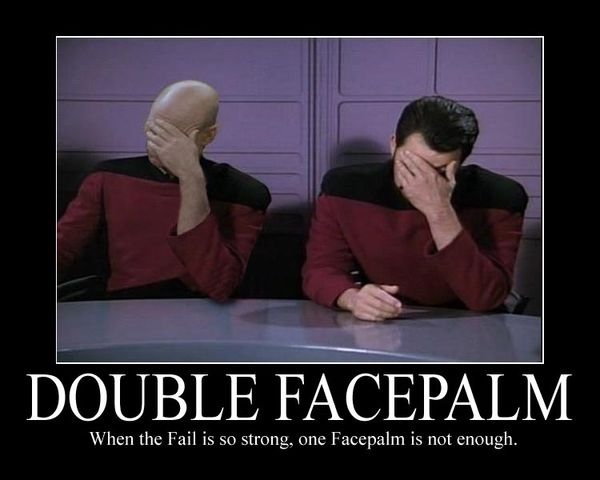 So we get into the Vietnam Conflict and it doesn’t take long before the Military looks at the 308 and thinks:

The British tried talking some sense into us.  They designed the .280 British (140 grain bullet at 2550 fps) that had WAY less recoil and a similar effective range.  Did we listen?

If we didn’t listen when our own R&D, why would we listen to theirs?

So why does the .308 suck?  Maybe because we have almost 100 years of experience and 2 World Wars that says it does. (or says bullets that size and velocity suck anyway)

What about all it’s wonderful attributes that people love so much?  I’m glad you asked.  I have a confession, it’s not .308 that I dislike so much – I don’t like ANY 30 caliber bullets.

ANY of them. (except maybe the .300 blackout with 220gr+subsonic bullets.  That’s pretty cool)


.30 caliber bullets are just too fat to be aerodynamic.  There’s a reason the military concluded that our bullets shouldn’t be bigger than 7mm.

They get too fat.  (full explanation in my article about Sectional Density, Short version below)

If we take a 147 grain 7mm bullet at the same velocity (and same aerodynamic form factor), it would slow to around 1530 fps at 800 yards.

Starting at the same velocity!

(Plus, the wind wouldn’t push the bullet around so much)

Lets go even further.  The military said a bullet as small as 6.5mm would be lethal.  a 147 grain 6.5mm bullet is VERY aerodynamic because it’s so slim and needle-like.

So to achieve our “lethal” (according to the military) velocity of 1320 fps with a 147 grain bullet, here’s what velocity our three calibers need to start at:  (approximate)

You don’t need 2800 fps velocity to be lethal at 800 yards.  You need a more aerodynamic bullet.

Lower recoil = more effective at Close Quarters Combat because you can have faster aimed follow-up shots.

The British figured this out and wanted NATO to adopt their .280 British cartridge instead of the .308.  It fired a 140 grain 7mm bullet at about 2550 fps.  Hmm, does that sound familiar? (if not, you need to go back up several lines)

Unfortunately for our soldiers, the US had more influence in NATO.  So the US convinced NATO to choose the .308 over the FAR better performing .280 British.  That’s politics for you.

Our troops were given an inferior cartridge because America’s love affair with .30 caliber bullets outweighed Millions of dollars in R&D by two different countries. 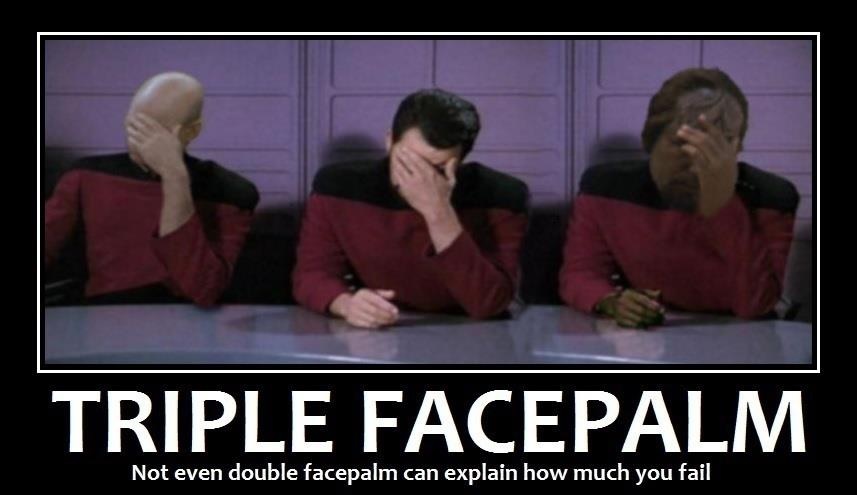 So that’s the sad, sordid history of the .308.  It was chosen over a FAR better competitor due to politics.

Yes it’s still lethal at 800 yards and will put targets down with authority.  But because of it’s big, fat bullets it needs much more velocity (read: “recoil”) to do it.